Twitter CEO Jack Dorsey defends banning President Trump from the platform but admits the decision will have serious fallout; Mollie Hemingway and the ‘Outnumbered’ panel react.

The right-wing guerilla news outlet Project Veritas released a clip on Thursday given to them by a purported Twitter “insider whistleblower” who secretly recorded remarks by Dorsey to staff.

“You should always feel free to express yourself in whatever format manifestation feels right,” Dorsey said in the clip.

Dorsey, who recently addressed the controversy over his company’s decision to permanently suspend the president, told staff in a virtual meeting that Twitter will do a “full retro” that will “take some time,” but drew focus to the platform’s former most high-profile account.

“We know we are focused on one account right now, but this is going to be much bigger than just one account, and it’s going to go on for much longer than just this day, this week, and the next few weeks, and go on beyond the inauguration,” Dorsey said. “So, the focus is certainly on this account and how it ties to real-world violence. But also, we need to think much longer-term around how these dynamics play out over time. I don’t believe this is going away anytime soon.”

Dorsey then referenced actions taken against QAnon conspiracy theorists as part of a recent purge of Twitter accounts, telling staff it’s part of a “much broader approach that we should be looking at and going deeper on.”

“You know, the U.S. is extremely divided. Our platform is showing that every single day,” Dorsey later said. “And our role is to protect the integrity of that conversation and do what we can to make sure that no one is being harmed based off that. And that is our focus.”

Project Veritas founder James O’Keefe teased Thursday that more leaks from Twitter may come, saying “we’ve had over a dozen people reach out to us this week with video evidence inside Twitter.”

“Stay tuned,” O’Keefe told viewers. “They may be private companies, but they have more power than all three branches of government.”

A Twitter spokesperson told Fox News, “The remarks shown in the video were delivered to our more than 5,400 employees and are nearly the same words Jack shared in a recent Tweet Thread offering context around and reflections on our work to protect the conversation in recent weeks.” 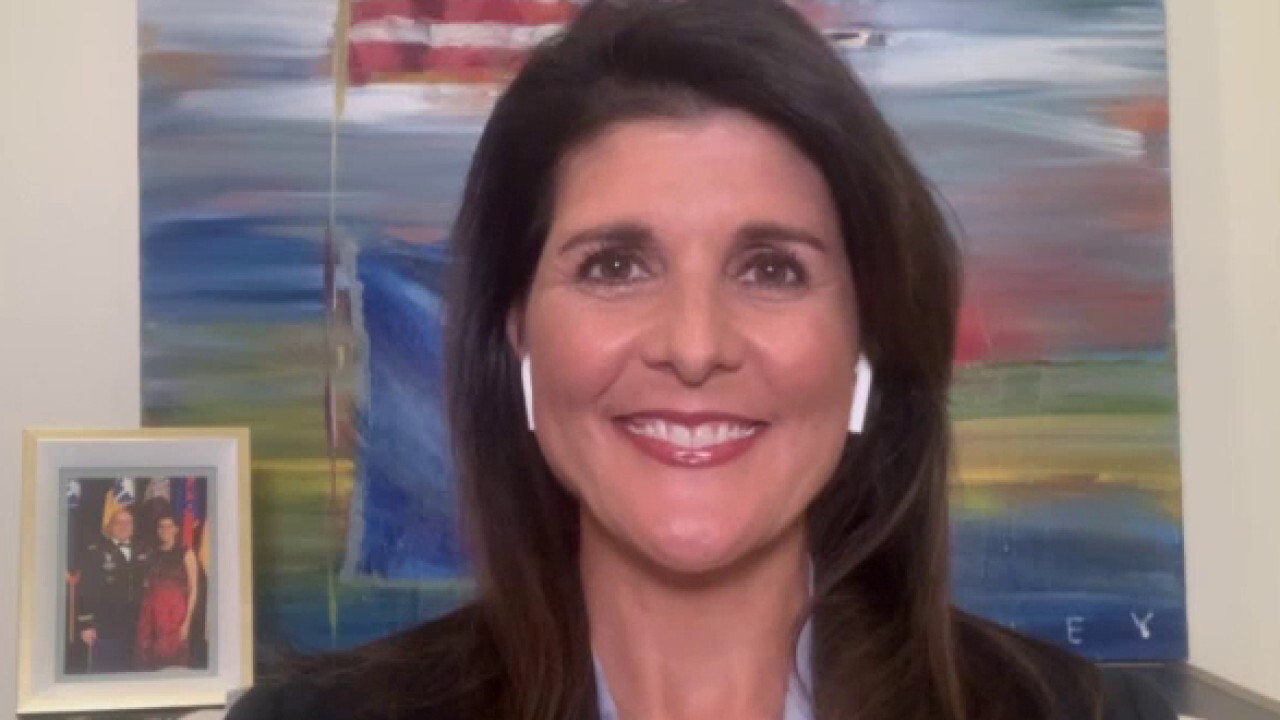 On Wednesday, Dorsey defended Twitter’s decision to permanently suspend President Trump’s account, saying that it was the “right decision.”

He did acknowledge, however, that taking such actions “fragment the public conversation”, “divide us” and “limit the potential for clarification, redemption, and learning.” He also admitted that the power of his corporation in the “global public conversation” has set a “dangerous” precedent.

In an interview on “Hannity” Tuesday night, O’Keefe told the host that “in this time of moral and political crisis, I think courage is contagious, and we have all these whistleblowers coming to us, insiders helping us expose.”

“We need more of these people,” O’Keefe added. “Right now, I think, is the time to be hopeful if we can create an army of exposers, because exposure itself, sunlight needs to be the best disinfectant. Exposure itself is the solution.”