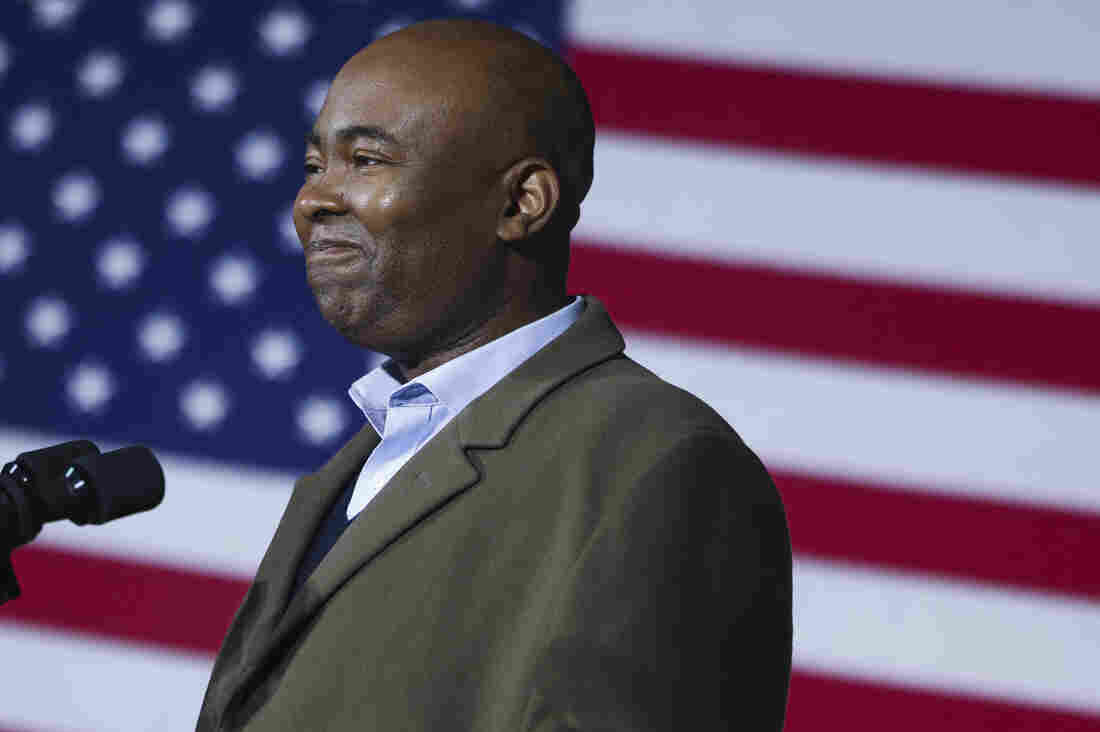 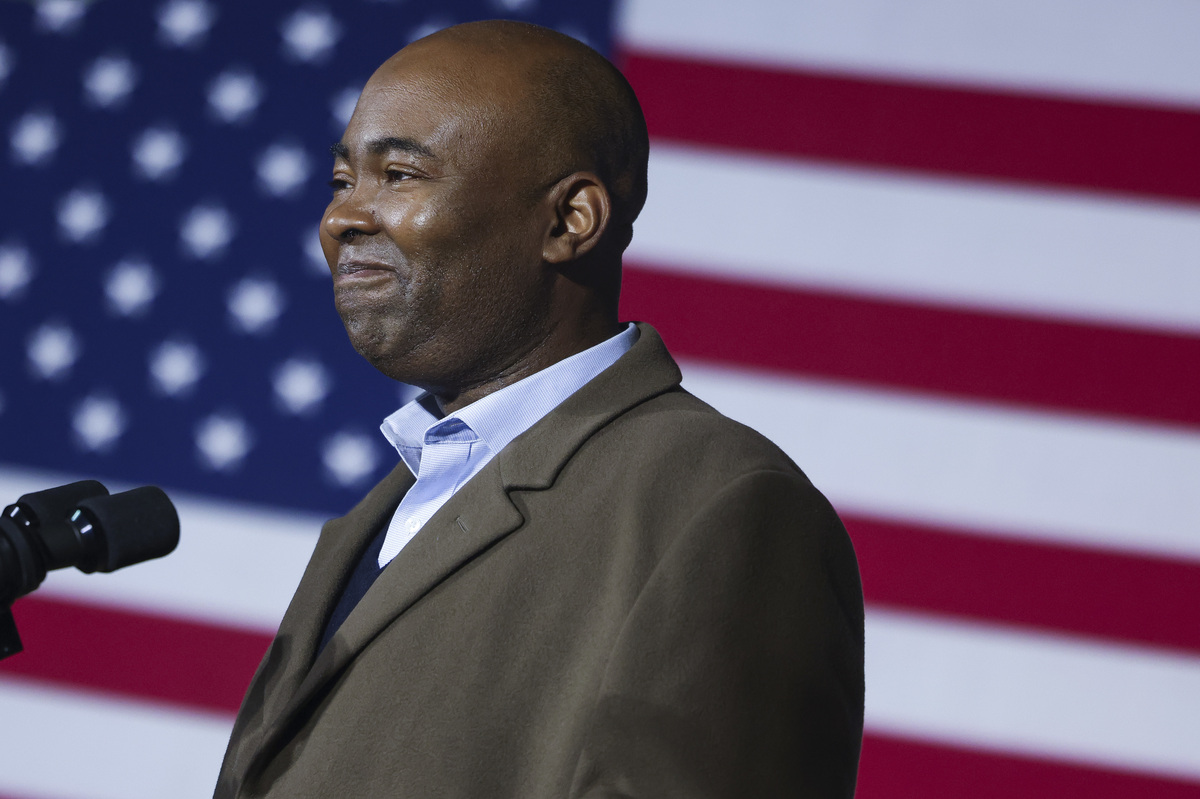 President-elect Joe Biden will choose South Carolina’s Jaime Harrison to head the Democratic National Committee, a source close to the decision, who was not authorized to speak ahead of the formal announcement, told NPR’s Scott Detrow.

Clyburn — a longtime Biden ally whom the president-elect credited for reviving his campaign ahead of the South Carolina primary — publicly advocated for Harrison to get the top spot at the DNC.

“I’ve been around this business for a while, and I can tell you, there’s always tension between the county chairs and the national chair,” Clyburn told CBS News in December. “To get someone who has already been a county chair, has gotten significant support from the chairs around the country, would be a real good thing.”

5 Lessons Democrats Can Learn From The 2020 Elections

If voted in, Harrison, 44, will be charged with leading Democrats into what’s expected to be challenging midterm elections in 2022.

He’s already proved himself to be a formidable fundraiser.

During his unsuccessful campaign last year for the Senate against incumbent Republican Lindsey Graham, Harrison raised more than $130 million — a record at the time for a Senate campaign — including $57 million raised in the final fall quarter alone.

And picking him to head the DNC highlights Democrats’ continued incursion in Southern, traditionally Republican states, after the party swept Senate seats in Arizona and Georgia in recent months.

DNC members will vote for leadership positions later this month. As Politico notes, “When Democrats win the White House, this vote is typically a formality that ratifies the president-elect’s choices.”

As to what the party could expect with him at the helm, Harrison offered a blueprint during his failed bid for DNC chair in 2016.

“We can’t just be focused on the White House. If we do what we have to do on a state level, then the White House is gravy,” he told NPR’s David Greene in December of that year.

He added: “I bring a different perspective. I will probably be the — if elected chair — probably the only person that’s ever been on food stamps that’s been chairman of the Democratic Party, the only chair that will have over $160,000 of student loan debt. I mean, I can relate to the story of so many in this country who started behind the start line and now are trying to become successful.”