The FBI spoke with Florida law enforcement on a conference call Wednesday to prepare for possible unrest and protests throughout the state Sunday, days before President Trump departs the White House.

The agency said it has not received specific intelligence about demonstrations in Tallahassee, the Miami Herald reported, but still shared security information to help brace for protests.

ZELLO CONFIRMS USE OF WALKIE-TALKIE APP DURING CAPITOL RIOTS, WILL ‘BAN ALL MILITIA-RELATED CHANNELS’ 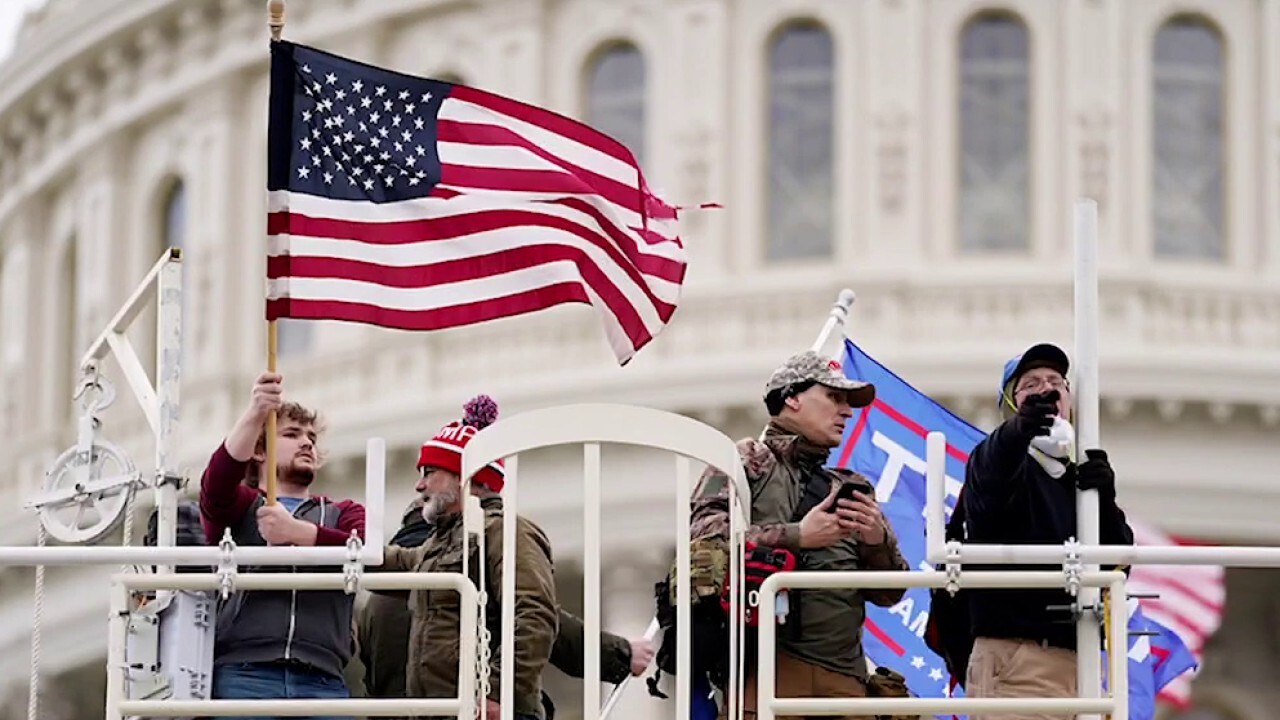 “As we do in the normal course of business, we are gathering information to identify any potential threats and are sharing that information with our partners,” the FBI said in a statement to the newspaper. “The FBI respects the rights of individuals to peacefully exercise their First Amendment rights. Our focus is not on peaceful protesters, but on those threatening their safety and the safety of other citizens with violence and destruction of property.”

Messages to the FBI were not returned.

An internal FBI memo recently warned of plans for armed protests in all 50 state capitals ahead of Biden’s Jan. 20 inauguration.

In Tallahassee, police Chief Lawrence Revell said that officials were not aware of any threats against the state Capitol. However, law enforcement is preparing for the possibility of violence, he said.

“We do not have any specific intelligence,” Revell said, according to the Tallahassee Democrat. “But the national narrative is going around, and we are preparing and planning for that as well. We have no specifics for Tallahassee.”

The city has not issued permits for protests through Inauguration Day. Nevertheless, city officials are expecting protesters to show up at the Capitol. 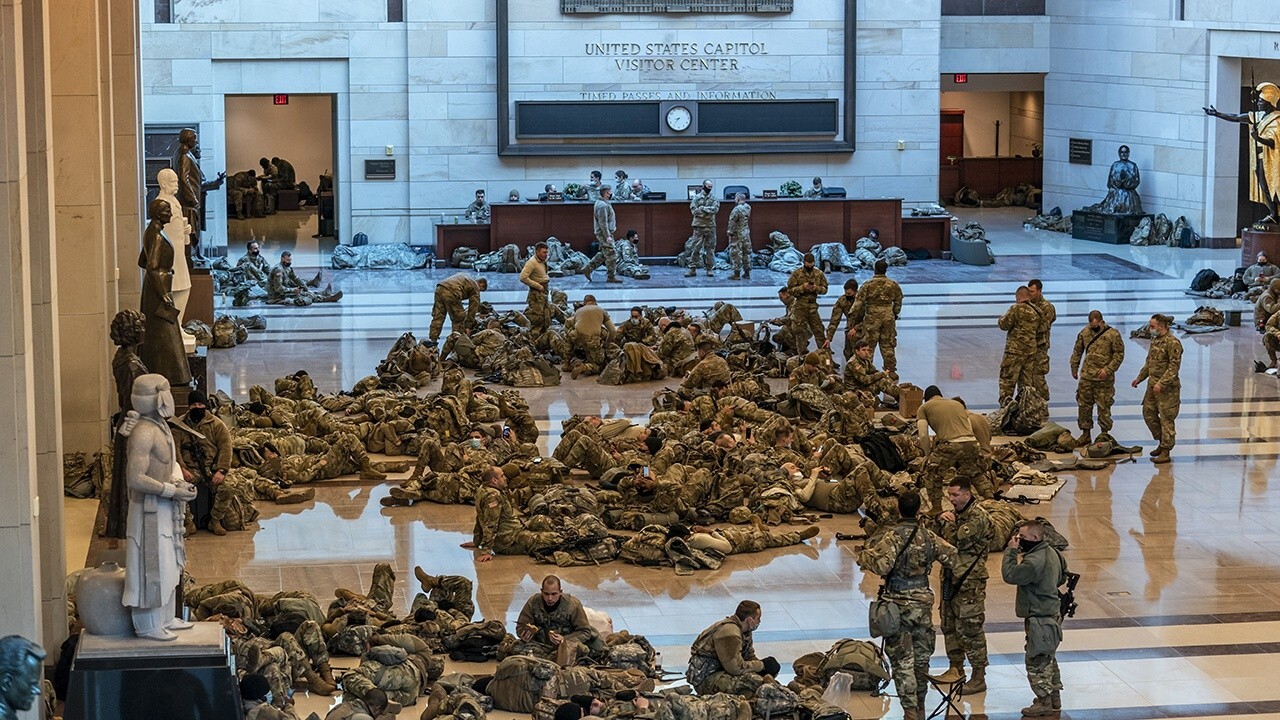 Miami-Dade authorities said they have not heard anything that would indicate possible unrest.

“We are seeing the general calls for marches on the Capitol and all 50 state capitols,” said Armando Aguilar Jr., assistant chief for the Miami Police Department. “What we aren’t seeing is anything specifically directed at Tallahassee or anything locally.”

“We’re monitoring social media for discussions on what might pop up locally,” Aguilar said. “We’re just making sure that on paper, we’re ready. We’ll have enough people on duty and able to respond if a threat arises.