The Prison Music Project: Songs from Inside New Folsom Prison 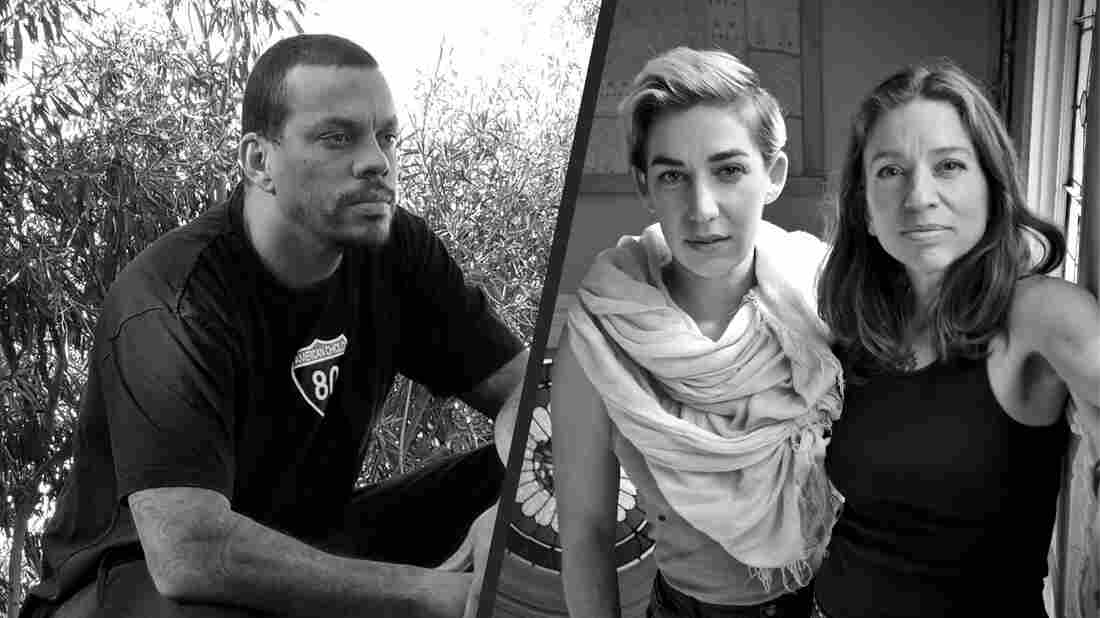 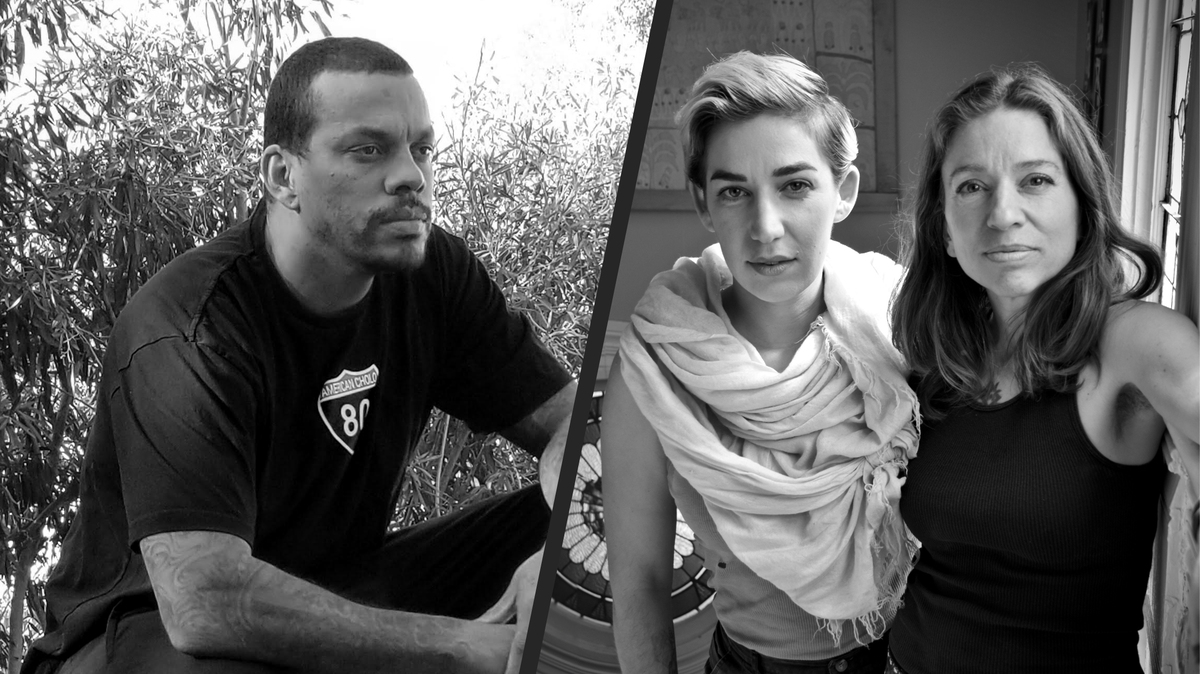 There are 2 million people in prison in the United States. Let that sink in for a moment. Another way to put that: the US has 5% of the global population, but makes up 25% of the global prison population. That is a lot of people. And every single one of those people has a story.

The new album from The Prison Music Project called Long Time Gone highlights a few of those stories. It features songs by nine incarcerated or formerly incarcerated writers and was put together by musician Zoe Bookbinder. Zoe began volunteer teaching songwriting workshops at New Folsom Prison in California about a decade ago. After a while, it became apparent that the powerful songs being written needed to be heard outside of the prison walls, so Zoe reached out to musician Ani DiFranco to produce an album.

In this session, I speak to one of the formerly incarcerated men whose writing appears on the record, Nathan Jackson Brown, about his experience working with Zoe. He talks about the time he spent at New Folsom Prison as well as what he hopes people will hear when they listen to the collected songs. But first, I sat down with Bookbinder and DiFranco. The pair also share live performances from the album release concert for Long Time Gone. DiFranco and Bookbinder start by performing the title track with a small band — and like the other performances you will hear today, it’s a little different than what appears on the Prison Music Project album.