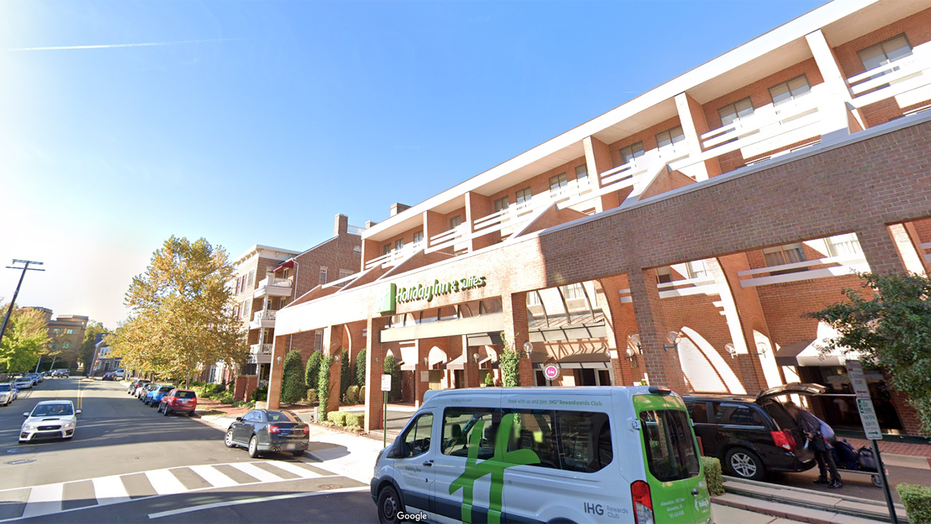 A Virginia officer was shot and wounded early Monday after chasing after a robbery suspect who was killed in an exchange of gunfire with other officers, according to reports.

The incident took place around 5 a.m. after police were called to a Holiday Inn in Alexandria’s Old Town section for a report of gunshots, NBC 4 Washington reported. At the scene, police determined the gunshots were related to a robbery.

Police said the officer was shot after chasing the robbery suspect on foot and exchanging gunfire with the individual.

The officer was in fair condition at the hospital, the station reported.

Lt. Courtney Ballantine said officers and K-9 then tracked down the suspect to another location where “more shots were exchanged,” according to the station.

Officers waited and then found the suspect dead, the station reported.

Police ordered residents in the shooting’s vicinity to remain indoors with windows and doors locked as they searched for the suspect.