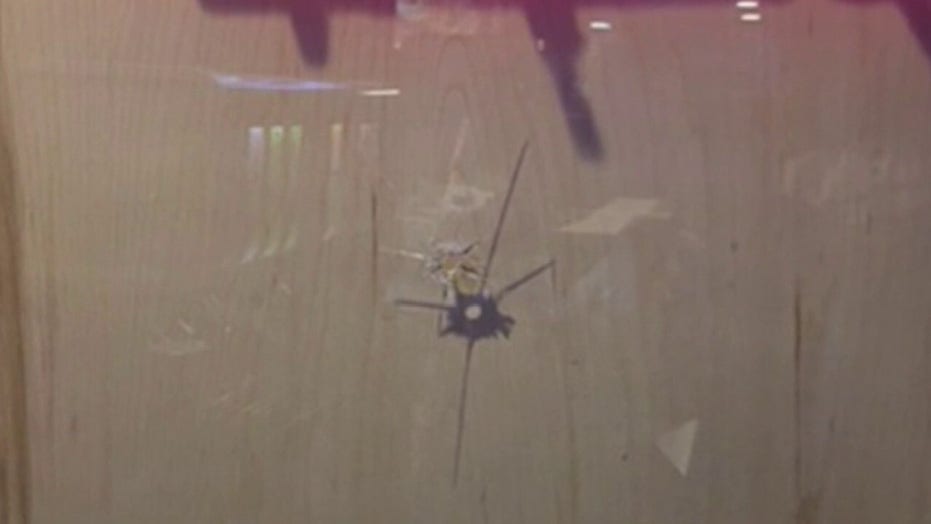 Portland has seen a rise in homicides over the past few months amid ongoing civil unrest as police investigate the latest three from this weekend, which included a fatal shooting, stabbing and another incident involving a person found dead inside a burning car.

The number of homicides recorded in Portland so far this year is in the mid-40s, said Portland Police Bureau spokesman Lt. Greg Pashley. He told KGW the vast majority of those have come since mid-June.

This compares to a total of 45 homicide offenses recorded in the whole of 2019. And in 2018 there were just 26 homicides recorded in Portland over the course of the entire year.

According to the latest statistics published on the Portland Police Bureau website, 27 homicides were recorded between June and August of this year alone. The online homicide tally was last updated Oct. 10 but does not include data past August due to “delays in the report review process” during the coronavirus pandemic.

That means the recent three suspected homicides in Portland over the weekend were not counted.

Meanwhile, civil unrest prompted by the death of George Floyd has continued in Portland for about five months and counting, as demonstrations have repeatedly devolved into violent riots, and organized crowds have targeted government building with fiery projectiles, clashed with law enforcement officers and caused further property damage in the downtown area.

Related to the weekend homicides, Portland Police and Portland Fire & Rescue responded to a vehicle fire in the Wilkes neighborhood in the area of Northeast 148th Avenue and Northeast San Rafael Street at about 10:48 p.m. Friday.

Responders determined a dead person was inside the burning vehicle. The death has since been ruled a homicide after the Oregon State Medical Examiner's Office conducted an autopsy, police said in a statement Sunday. No other information was immediately available.

Another homicide happened around 9:34 p.m. Saturday in the Richmond neighborhood, where police responded to shots in the area of Southeast 48th Avenue and Southeast Division Street. A person who appeared to have been shot later arrived by personal vehicle at an area hospital but did not survive, the bureau said in a statement.  The cause and manner of death have yet to be determined by the medical examiner.

Homicide detectives are also investigating a fatal stabbing that happened at about 1:56 a.m. Sunday in the Buckman neighborhood. Police responded to the 300 Block of Southeast 12th Avenue. Medical personnel also arrived to tend to the victim, who later died.

It did not appear the three incidents were related, but Pashley said them happening within a 36-hour time frame overwhelmed homicide detectives working to chase down leads.

The spokesman told KGW that Portland Mayor Ted Wheeler ordered the police bureau to have officers and supervisors take over some of the investigations to help ease their load.

The Portland Police Bureau did not immediately return a Fox News request for comment.