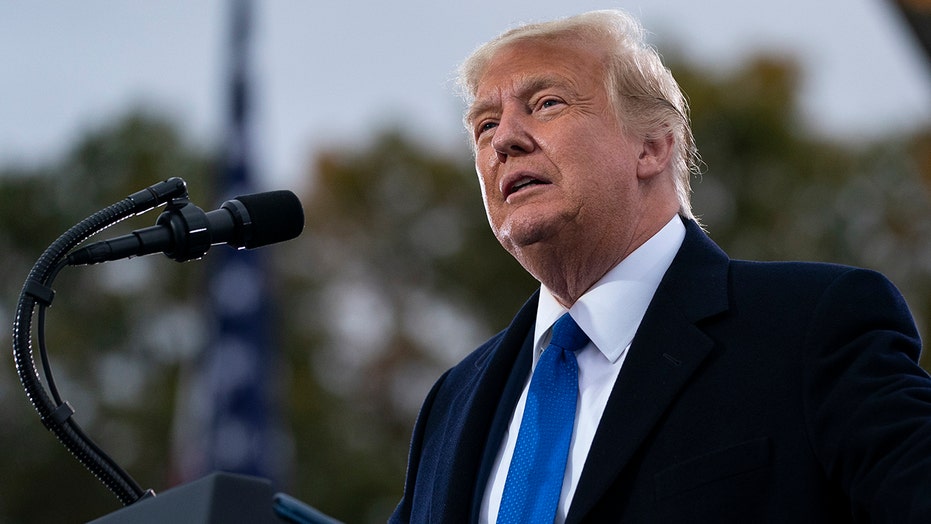 “60 Minutes” was blasted by Trump supporters on Sunday evening following the CBS News program’s sit-down interviews with the president and Democratic nominee Joe Biden but viewers on the left saw things much differently.

“This 60 Minutes atrocity is precisely why Americans have written off ‘journalists.’ They assaulted Trump with absolute nonsense and covered for the Biden crime family. All while handing Biden a free campaign commercial full of softballs. What a joke,” Dan Bongino wrote.

Before the interview aired, Trump had made good on his promise to post an unedited version so his 87 million followers could see what he described as Lesley Stahl’s “constant interruptions and anger” with his “full, flowing and ‘magnificently brilliant’ answers.”

Her first question to the president was, “Are you ready for some tough questions?”

Stahl focused on the coronavirus during the first part of the interview and seemed to increase the tension between the two when she brought up comments Trump made at a rally in Johnstown, Pa., earlier this month when he said, “Suburban women, will you please like me?  Please. Please.”

LESLEY STAHL SAYS SHE FELT 'INSULTED' BY TRUMP AND PENCE

Trump supporters say he was clearly playing a part and joking, but news outlets like The New York Times treated it as a sign of desperation. The paper ran a headline, ‘Please Like Me,’ Trump Begged. For Many Women, It’s Way Too Late." Polls indicate that the president has lost some support from suburban women.

The uneasy interview continued and Trump seemed to take issue again when Stahl said that it seems his rallies pale in comparison to 2016.

Bongino tweeted, “Leslie Stahl is an embarrassing mess, even by the low standards Americans have for journalists.’ What a joke.”

Meanwhile, others had different thoughts on the situation:

GET THE FOX NEWS APP