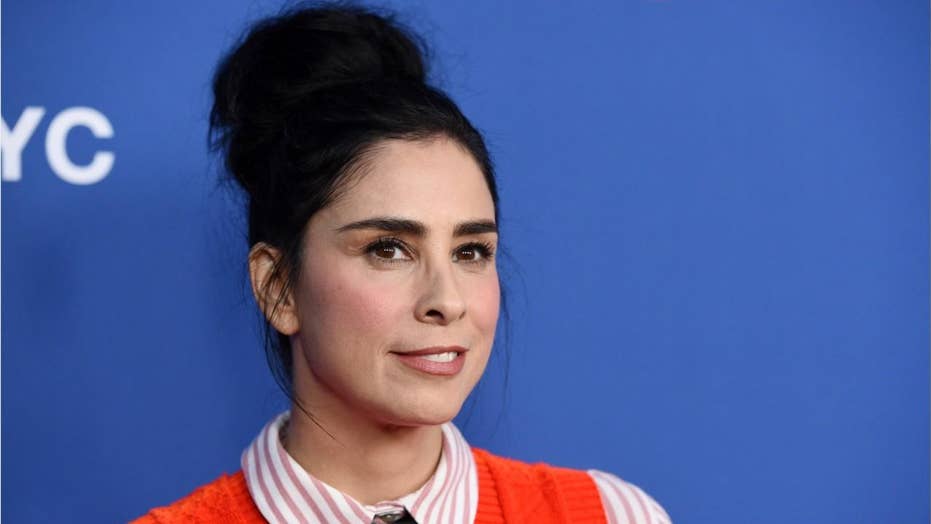 Comedian Sarah Silverman feels that victims of cancel culture deserve a “path to redemption” and acknowledged that progressives don’t typically offer forgiveness and the abandoned party might head to the “mother—–g dark side” to find love.

“In this cancel culture, and we all know what I’m talking about, whether you think there is one or there isn’t one or where you stand on it, and there’s a lot of gray matter there, but without a path to redemption, when you take someone, you found a tweet they wrote seven years ago or a thing that they said, and you expose it and you say, this person should be no more, banish them forever,” Silverman said. “They’re going to find someplace where they are accepted and it’s not going to be with progressives, which ironically means to be changed, progress.”

Silverman said victims of cancel culture need a path to redemption, noting that her longtime friend was once embraced by neo-Nazis because he couldn’t find love elsewhere and warning the same thing could happen to people who are abandoned by the left.

“If we don’t give these people a path to redemption, then they’re going to go where they are accepted, which is the mother—–g dark side,” she said. “I think there should be some kind of path. Do we want people to be changed? Or do we want them to stay the same to freeze in a moment we found on internet from 12 years ago?”

Silverman made the comments on her recently launched podcast.