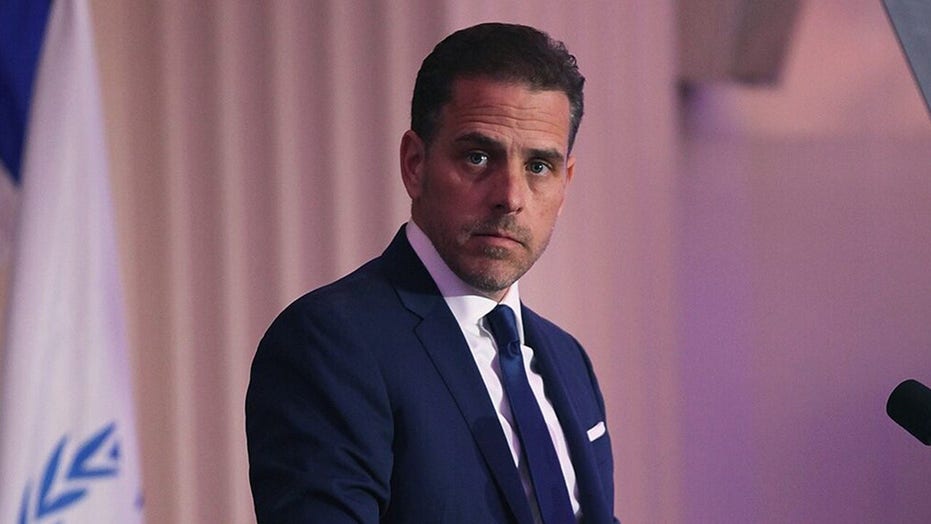 Democratic presidential nominee Joe Biden slammed the recent reports of his son Hunter’s overseas business dealings, calling them a “smear campaign” and arguing that the information is part of a Russian disinformation campaign.

“From what I've read and know the intelligence community warned the president that Giuliani was being fed disinformation from the Russians,” Biden said. "We also know that– Putin is trying very hard to spread disinformation about Joe Biden… And so when you put the combination of Russia, Giuliani– the president, together– it's just what it is.

Biden added: “It's a smear campaign because he has nothing he wants to talk about.”

The questions about his son followed recent news reports of past communications between Hunter Biden and his business partners that have raised questions about what Joe Biden knew about these foreign business dealings. Biden's campaign has denied involvement or making money off these dealings, but the president and his allies have used it as campaign fodder in the late stage of the presidential race.

The emails in question were first obtained by the New York Post and, in part, revealed that Hunter Biden allegedly introduced his father, the then-vice president, to a top executive at Ukrainian natural gas firm Burisma Holdings less than a year before he pressured government officials in Ukraine to fire prosecutor Viktor Shokin, who was investigating the company’s founder.

The Post report revealed that Biden, at Hunter’s request, met with the executive, Vadym Pozharskyi, in April 2015 in Washington, D.C.

The meeting was mentioned in an email of appreciation, according to the Post, that Pozharskyi sent to Hunter Biden on April 17, 2015 — a year after Hunter took on his position on the board of Burisma.

“Dear Hunter, thank you for inviting me to DC and giving an opportunity to meet your father and spent [sic] some time together. It’s realty [sic] an honor and pleasure,” the email read.

The Biden campaign told Fox News Sunday that the former vice president “never had a meeting” with Pozharskyi.

Biden, prior to the emails surfacing, repeatedly has claimed to have “never spoken to my son about his overseas business dealings.”

Hunter Biden’s business dealings, and his role on the board of Burisma, emerged during the Trump impeachment inquiry in 2019.